The defining feature of conversation is the expectation of a response. Research has shown that once a person has spoken, the other person replies within an average of 200 milliseconds. But technology has changed all that and with email, it gives people the ability to put the conversation on hold. Or ignore it altogether!

If you suck at email, or have been feeling bad for not responding to one, then April 30th is for you!

Popular podcaster’s Reply All have invented a holiday called ‘Email Debt Forgiveness Day’, which attempts to eliminate all the guilt that builds up around being a bad emailer.

So, if there’s an email you’ve been avoiding responding to, or you’ve straight out forgotten about one that you’ve now stumbled across weeks or months later, send it on April 30. 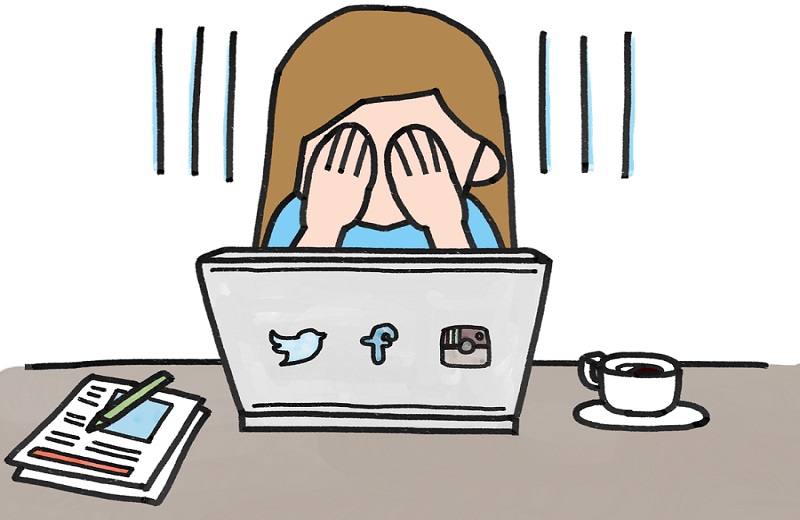 Make no apologies or explanations for the time that has lapsed, just send it! Simply include a link to this page so that the recipient knows what’s going on. And hopefully it will motivate them to do the same. Together, we can make cyber space a better place!

How do I participate in Email Debt Forgiveness Day?

1. Think about an email you’ve overlooked or avoided.
2. On April 30, reply to the email as though it’s just arrived in your Inbox.
3. Include a link to this page so that the recipient knows what’s going on.
4. Press send.
5. Sit back, relax and feel good knowing a big weight has lifted off your shoulders.

by TemerityGuy time to read: 1 min 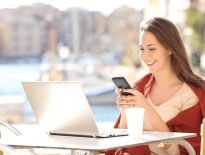