Our web design team can help your Frankston business build a powerful online presence. Our professional, attractive and user friendly websites will captivate your audience and increase leads and sales.

We customise all designs based on the needs of the brand and the whole process is fully-managed locally to ensure the best results every time. We have experience providing web design to Frankston and all of the Mornington Peninsula for nearly 20 years. 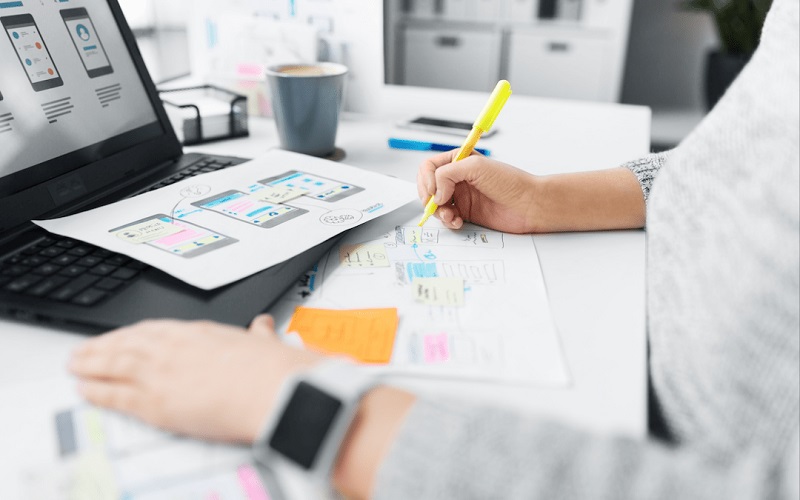 The Temerity web design team is based in Melbourne and has over 20 years of industry experience. We take time to learn about your business, understand your goals, so we can assist in developing a responsive website that caters to your needs.

All websites that we build use WordPress, the most powerful content management system in the world. All our designs are mobile responsive so they look fantastic on any type of device. Our passion is to create beautiful websites customised specifically for you. Let us help you enhance your brand, by building a website that will generate new sales. 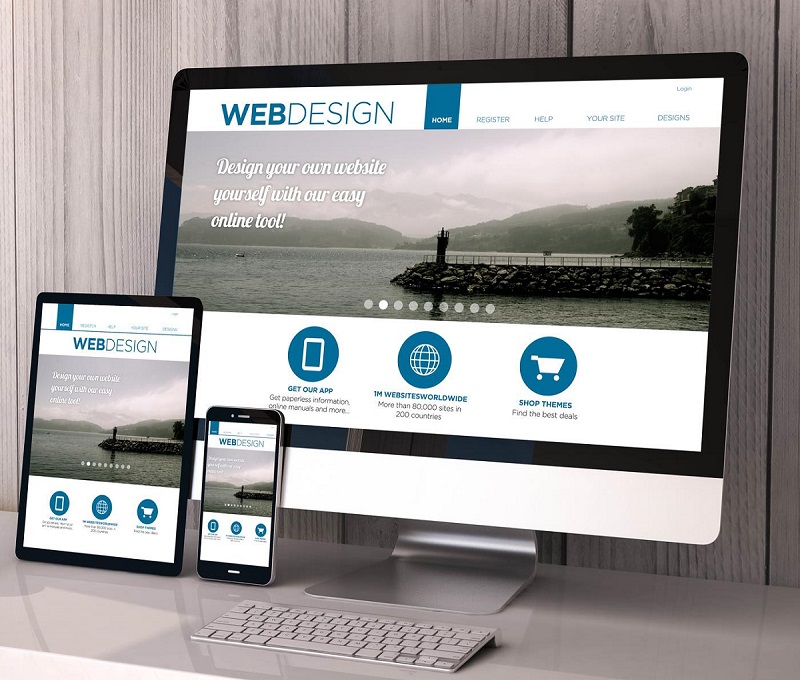 Examples of websites we have designed

Here are just a few of the websites we have designed for local clients. 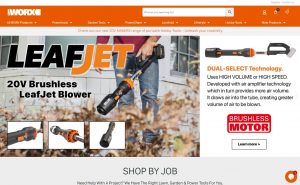 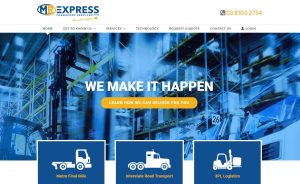 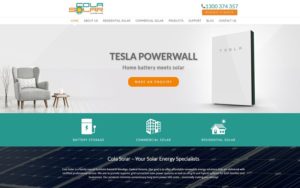 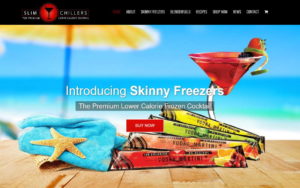 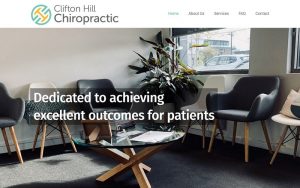 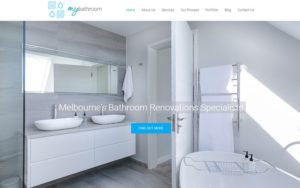 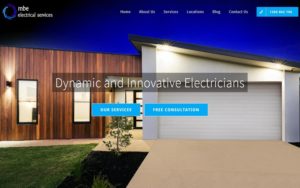 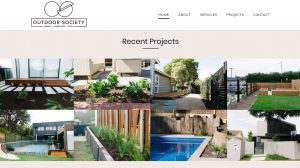 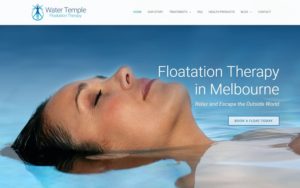 Our team is approachable, innovative and ready to help on your next project

What else we can do for YOUR business

Enhance your online authority, increase visibility, and drive targeted traffic to your website

House your website on a server purpose
designed and built for reliability, security and speed

Connect with your audience using clear, interesting, well-worded and influential copy on your website

Frankston has it all, and if you live there you probably know it. There’s ample shopping at the Bayside shopping Centre, Frankston Power Centre, Karingal Hub or even the Nepean Highway strip, you’re likely to find anything you need.

It’s Melbourne’s largest southernmost suburb, perched on Port Phillip bay and the gateway to the Mornington Peninsula. Frankston is rich in History, Arts, Culture, Business, Health, Education, Sports & Events. It’s home to the Frankston Dolphins VFL team, which has an avid following with locals as well as 16 other Australian Rules Football teams.

Historically, Frankston was initially established through the fishing industry which led to The Pier being built in the 1850’s. Only a short walk from their pier you can explore walking trails such as in the Sweetwater Creek State park or beautiful Pentland Botanic Gardens.

Amenities such as Frankston Hospital & Peninsula Private Hospital as well as the Universities, Chisholm Institute & Monash University are also established in the suburb providing the most significant sources of employment.

There’s also a large influence from the arts with many public art centres and sculptures on display. If you happen to be around over the summer months you might be able to catch the annual Waterfront Festival, with fireworks and sand sculpting forming the main attractions.